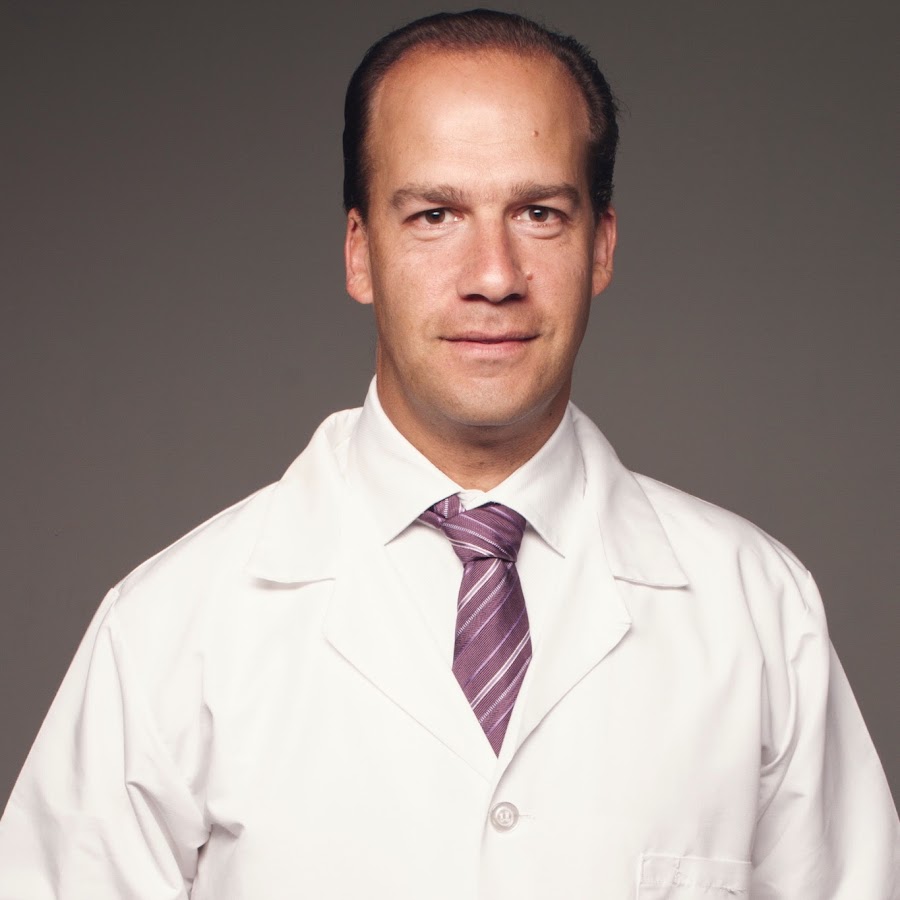 Use this  ovulation calculator  to plan your relationships. Only during ovulation is it possible to have fertilization. Calculating which are the fertile days helps, both for the woman who tries to  get pregnant , and for the woman who wants to avoid it.

Choose contraceptives that do not get fat.

Use the ” Contraceptives ” tool to receive my recommendation.

By family inheritance some women need Metformin to lose weight. This  Metformin Calculator  detects who needs it and who does not.

When taking Metformin it is easier to eat healthy because it decreases the appetite. It also prevents diabetes and prevents sweets from getting fat. That is why many doctors believe that patients with Obesity should take it as a coadjuvant treatment.

In women with symptoms of insulin resistance all birth control pills get fat and should take Metformin.

Symptoms of Insulin Resistance in Women

When can I get pregnant?

The ovule can only be fertilized, for a few hours, after ovulation. So it is not possible to get pregnant during the 8 days from the beginning of menstruation, or in the 8 days before the next menstruation.

What are the fertile days?

Knowing what are the fertile days of the woman, is the most important thing to know when to have sex. To estimate when you can get pregnant you have to calculate the days of ovulation, taking into account that it happens about 14 days before the next menstruation.

When does ovulation occur?

Ovulation occurs about fourteen days before the period. Therefore, the fertile days of the woman with cycles of 30 days would be close to the 16th day of the menstrual cycle.

The vaginal discharge becomes more viscous (the mucus is more abundant, thick, clear, and more easily spread). It is more frequent to feel more desire to have sex and to dress provocatively.

If you had sex during the fertile days, without protection and you do not want to get pregnant you should take the pill the next day (Postinor) although its effectiveness is not as good as the condom, the IUD, the contraceptive pills or the contraceptive implants. You must also take care of sexually transmitted infections (such as HPV) 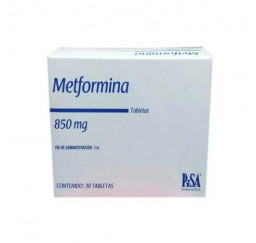 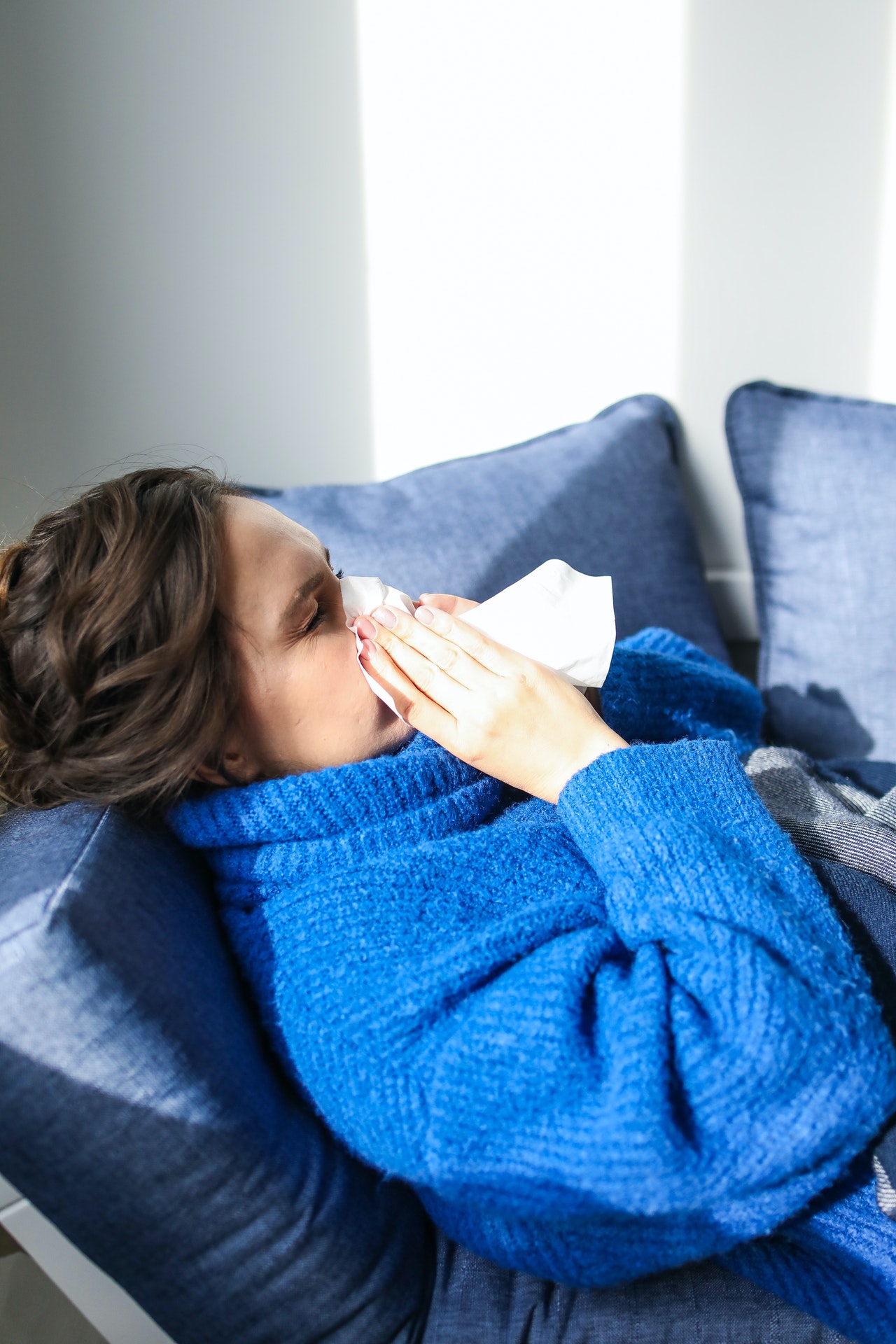